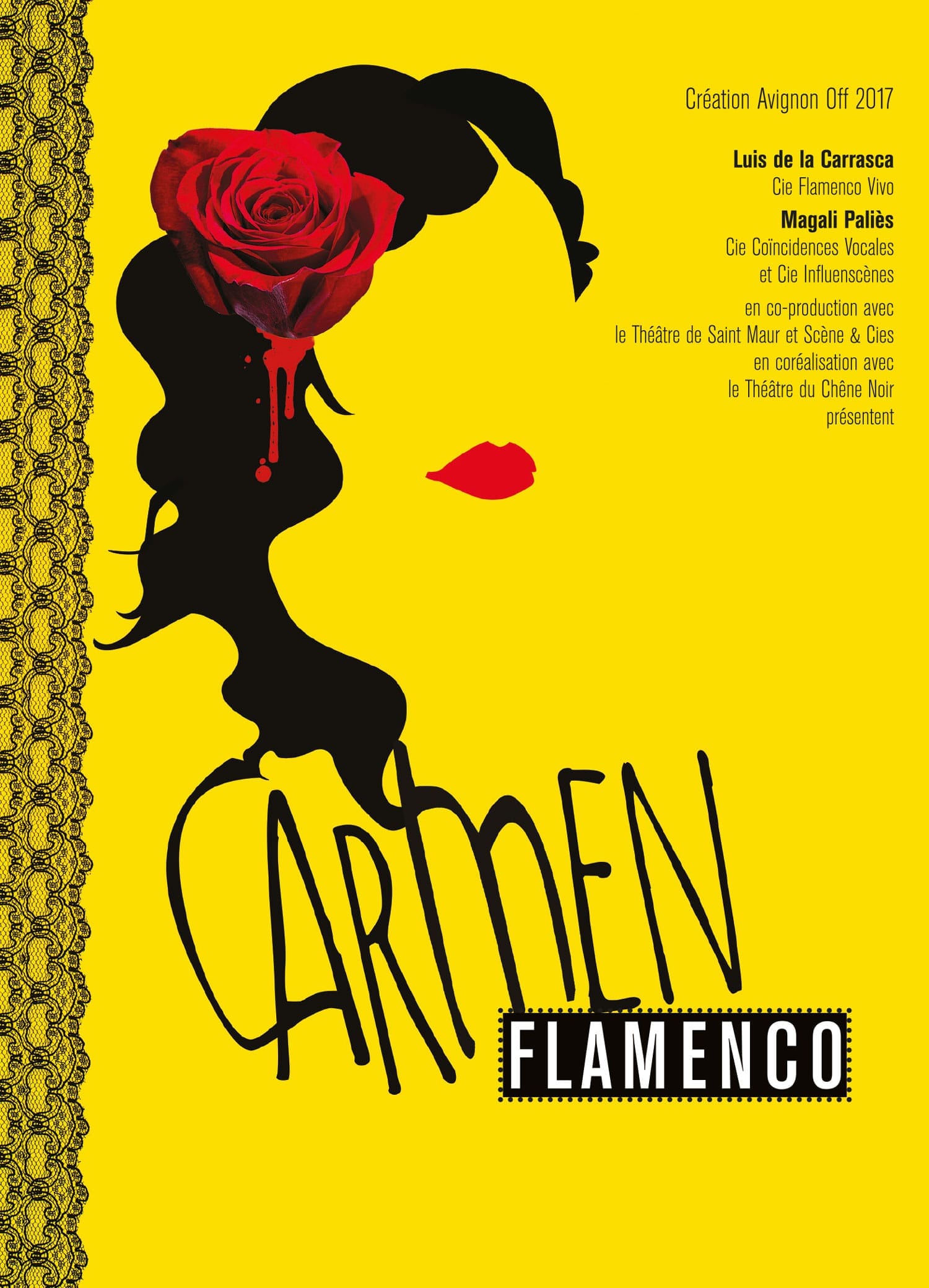 Carmen Flamenco is an adaptation for 7 performers from the work of Bizet and Mérimée, a show which mixes theatre, lyrical song, flamenco singing and dancing.

How emerge the « duende » which lead the most recognized bohemian in literature and in opera ? By making meet two powerful vocal art, lyrical and « Canta Jondo », illustrate by movement and savoury moment of « bailaores».
The sing, the guitar, the piano and the dance and accented by syncopated rythm of the flamenco music mingle with and lead the character of Don José and Carmen towards to them tragic destiny.
The story of Don José mingle with famous tune performed by «our» Carmen, Maagali Paliès for the lyrical song and by Luis de la Carrasca for the flamenco.
Which opera lends its more than Carmen at variations and adaptations of it tunes towards to Flamenco Art ? No one !
The meeting of both univers will gain the heart of the public ! 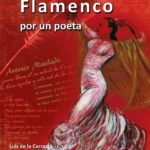 Thank you, we'll get back to you as soon as possible.